The business area’s operating loss was EUR -2.6 million (profit: EUR 1.1 million). The operating result was weakened by depreciation of goodwill amounting to EUR 3.3 million (EUR 0.0 million). Klikki Group improved its result significantly in both Finland and Sweden. Citat companies recorded a loss in both countries. Citat AB’s result was affected by costs arising from the rationalization of business operations. Citat Oy’s weak result was due to lower net revenue.

Customer needs in the center of the business

Moving to the digital age 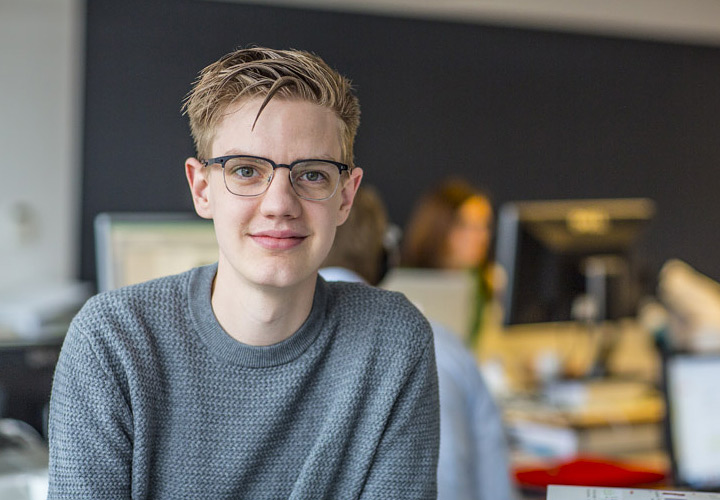 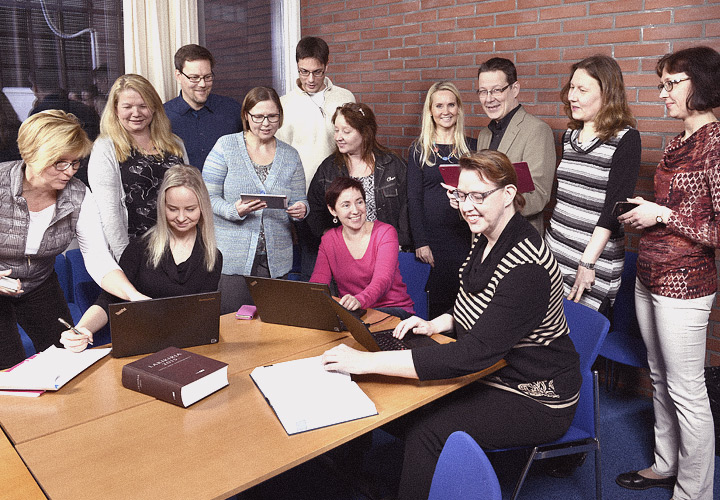 In 2014, the business area’s net revenue was EUR 13.2 million (EUR 14.4 million). Net revenue declined the most in the National Centre for Professional Development in Education Educode Oy which, in line with strategy, discontinued allowance projects and was not able to grow new business operations to replace them as planned. Edita Publishing Ltd’s new learning materials were successful, but the net revenue of subscription services and communication services declined.

The business area’s operating profit was was EUR 2.5 million (EUR 2.6 million). The operating profit included non-recurring items amounting to EUR -0.2 million (EUR -0.1 million). Edita Publishing Ltd’s result was better than in the previous year due to growth in learning materials as well as cost savings. The result of the National Centre for Professional Development in Education Educode Oy showed a loss due to the rationalization of operations and difficulties in new customer acquisition.

The business area comprises Edita Publishing Oy and the National Centre for Professional Development in Education Educode Oy in Finland. 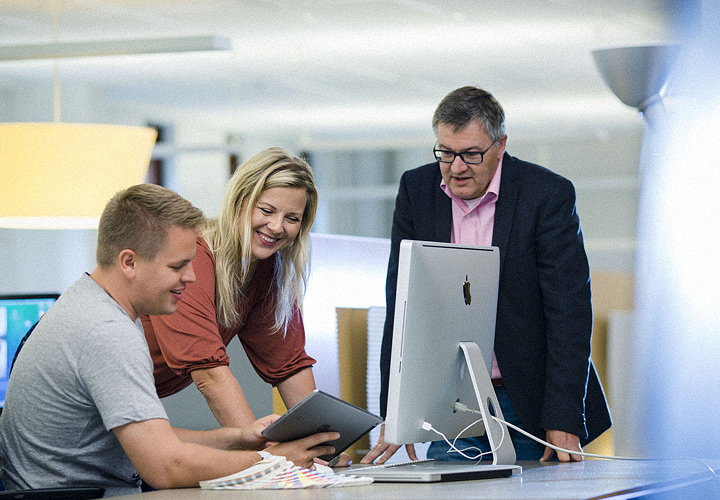 In 2014, the business area’s net revenue was EUR 46.5 million (EUR 53.0 million). Net revenue in Finland decreased by 16 percent from the previous year, mainly due to a decline in the demand for general printed products. The production of addressed direct marketing remained at the previous year’s level, while the production of marketing communications based on changing data increased. Net revenue from Swedish operations declined by approximately five percent, particularly due to the depreciation of the Swedish krona. The acquisition of Edita Bobergs AB, completed in 2013, increased net revenue in Sweden. In Finland, the acquisition of Seed Digital Media Ltd improved net revenue from targeted direct marketing and the Group’s services in the area of multichannel loyalty marketing.

The business area was strengthened on October 1, 2014, with the acquisition of 100 percent of the share capital of Seed Digital Media Ltd, a specialist in loyalty marketing.

Nordic Morning Plc is a Finnish public limited company that is 100 percent owned by the Finnish State. Its corporate governance system complies with the laws of Finland, the company's Articles of Association, and, where applicable, the corporate governance recommendations concerning publicly listed companies. 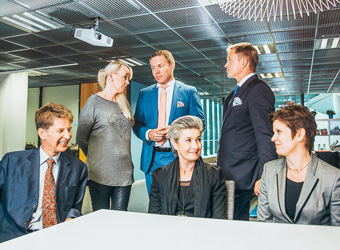 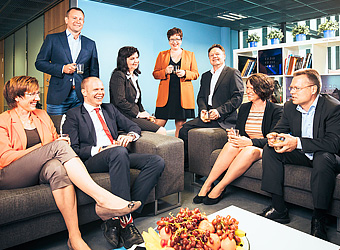 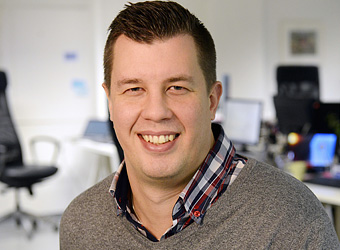 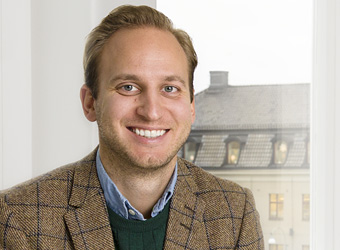 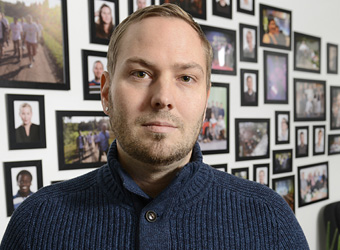 "The user experience must be positive and content must be easy to find irrespective of the terminal device used or the time of day."

"Marketing in the digital space is about captivating an audience in an instant. Companies need to stand out and be just that little bit more interesting."